Dan Hutchison has been a resident of Gloucester Township since 1995. Dan is married to Karen and has four children, Katie, Shawn, Nick and Brian. During his residency in Gloucester Township, Dan has volunteered as a soccer commissioner, soccer coach, baseball coach, basketball coach and Tiger Scout Den Leader. He has also sponsored the local football, soccer, lacrosse and baseball organizations as well as providing contributions on a yearly basis to the Boy Scouts.

Dan received a B.S. in Accounting and Finance from Rider College in 1989. Thereafter, he passed the CPA exam in 1991 and attended Widener’s Legal Education Institute for paralegal studies in 1992. Dan graduated from Widener University Law School with a J.D. in 1995. He opened a law office in 1997 which centered on helping people cope in difficult financial times. Additionally, he is the Gloucester County Regional Coordinatior for the Financial Literacy Program. This program requires him to visit high schools throughout Camden and Gloucester Counties to discuss the pitfalls of obtaining credit and using it unwisely. 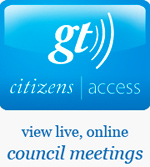 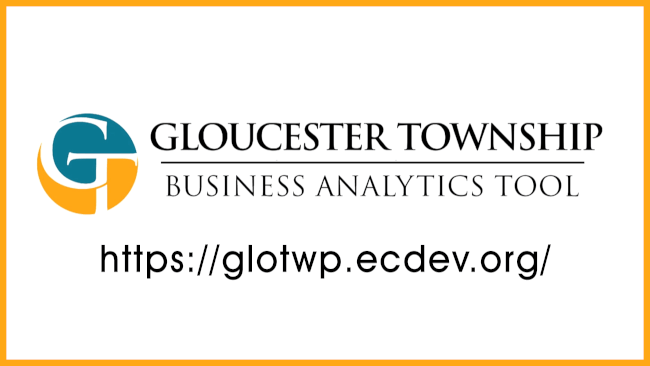 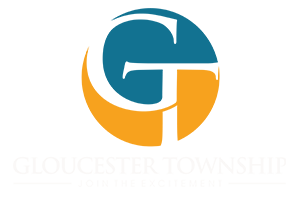